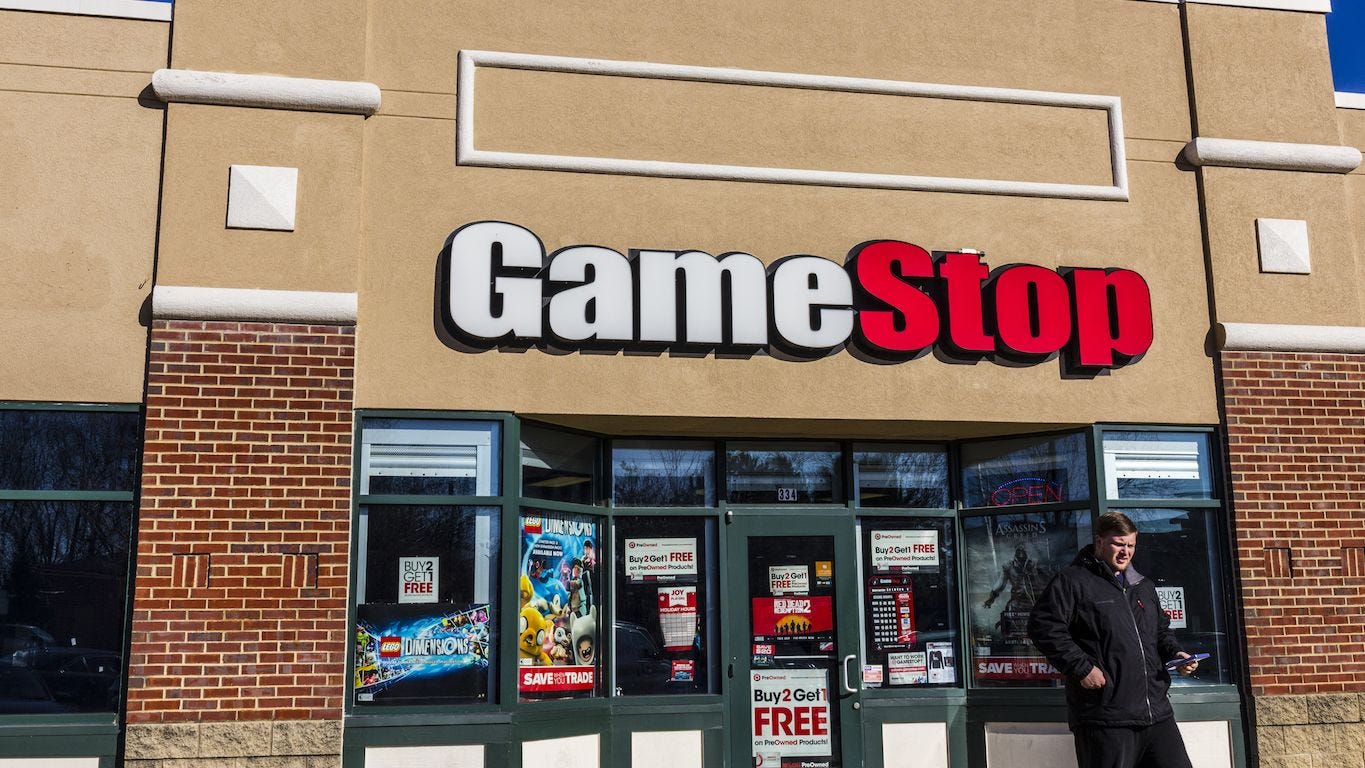 The moment represented a key checkpoint in how investment markets are changing, and one investment expert thinks that social media’s role in the event was, and will continue to be pivotal.

Addressing the story, Cairns FM 89.1’s Phil Ackman asked, “Has all stock market logic somersaulted? Do we need to rewrite the rules for investment? And what, if anything, are the implications for the market in Australia?”

There to answer him was EQ Capital Partners Impact Investment specialist Barry Palte, whose background in investment and the finance sector has given him a unique insight into the market’s machinations and variables.

Explaining how ‘short selling’ works on US markets, Palte explained that it was quite reasonable for investors to look at a stock and believe the price was too high.

“You sell something because you think the price is going down,” he explained. “That’s quite reasonable. However, what happens if the share price doesn’t go down, you have to go buy the shares which you don’t have to deliver them to the people you sold them to – that’s when a ‘short squeeze’ can happen.”

“Where the GameStop saga became really interesting was when you had all these retail investors banding together and saying, ‘We’re going to go up against the hedge funds, we’re going to push the price up because we believe the share price should be way higher.’”

When host Phil Ackman asked if this kind of scenario was an aberration, or the ‘new game in town’, Palte was certain that it was a window into the future.

“There’s no reason it couldn’t happen again,” he said. “Effectively, Elon Musk has been saying he wants to democratise retail investors who believe Tesla should be at the price it’s at. To buy and sell shares in the US, you used to have to pay high commissions. Now with apps like RobinHood, you don’t have to pay any commissions.

“When you bring together social media and the ability to buy and sell at low cost, it will very likely happen again.”

Palte contended that ‘ordinary’ investors’ having access to more information was going to continue the trend for this kind of event happening.

“The stock market at its core is buyers and sellers coming together to take an opinion on if they think a stock is undervalued or overvalued.

“Professional investors have always done deep, deep research into a company and got to know everything they could about that company; retail investors have tended not to do that. Now, there’s a levelling of the playing field.

“My concern links back to ‘fake news’, who is to say that the information that is being shared on the bulletin boards is real? It could potentially be manipulation, where people are manipulating a stock to go up or down.”

The key takeaway from this episode comes down to the Latin expression ‘Caveat emptor’; it remains as pertinent as ever when it comes to making investments in the stock market: buyer beware.